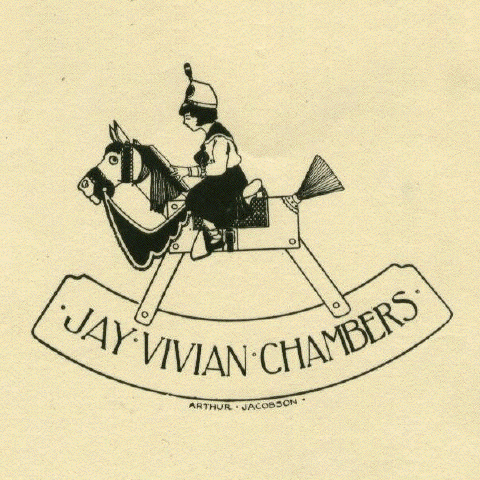 It would have been hard to go farther afield for a more unsuitable name. I loathed the name. I determined that as soon as I was able, I would take any other name in preference to it. (Witness p. 92)

His father, James A. Chambers (“Jay Chambers”), got even with Laha by nicknaming the boy “Beadle” (Witness, p. 97).

Running away from home in 1919, he took the name “Charles Adams” (Witness, p. 152). He took a job in 1920 under the name of his maternal grandfather, “Charles Whittaker” at the Frank Seaman Company, a New York advertising firm where E. B. White also worked (Witness, p. 163, and New Yorker).

After a month at Williams College in the Fall of 1920, Chambers returned to New York and enrolled at Columbia University under the name “Whittaker Chambers.” He lived openly under this name for more than a decade. He used it to register in the open American Communist Party in 1925 again as “Whittaker Chambers,” against current convention (Witness, pp. 206-7).

However, in 1922 when publishing the radical, “profanist” playlet called “A Play for Puppets,” he used the pen name “John Kelley.” 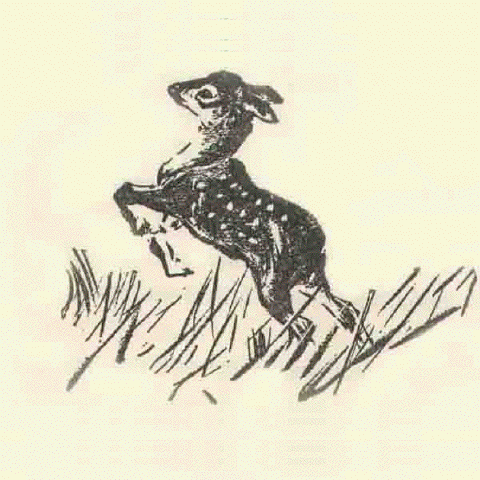 “Whittaker Chambers” was the name he used when translating books (including Felix Salten‘s Bambi–later made into an animated cartoon feature movie by Disney) and when publishing in The Daily Worker and The New Masses (except for occasional poems).

In 1933, Chambers published a book review in The New Republic under the pseudonym “Hugh Jones.” Later, while at TIME, he published book reviews in The American Mercury under the alias “John Land.”

Alger Hiss claimed to know Chambers as George Crosley — but Hiss is the only person who ever testified about that name.

Over the years, Chambers also used pseudonyms when publications other than the one to which he was currently attached. Thus, for The American Mercury he wrote at “Luke Limestone” and “John Land.”

When he became a Quaker in 1941, Chambers took the name “David.”