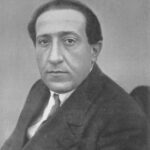 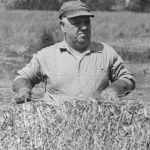 Whittaker Chambers Monument – no thanks 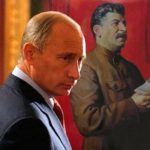 Why did National Review not publish our piece as they promised?… 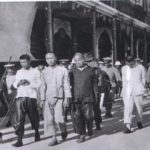 On May 23, 1927, the Daily Worker published the poem “March for the Red Dead” by Whittaker Chambers under his own name:  read here.

James S. Chambers, for more than forty years a newspaperman in this city, and known to all newspapermen simply as “Jim” Chambers, dropped dead last night on Eighth and Brown streets, while on his way home at the close of […]

Recently, the Federal Bureau of Investigation has re-posted new versions of its files on Whittaker Chambers and Alger Hiss to its online “FBI Vault.”

For many years, any files about the Hiss Case and other investigations have gone missing from the FBI Vault, without public explanation.