March for the Red Dead 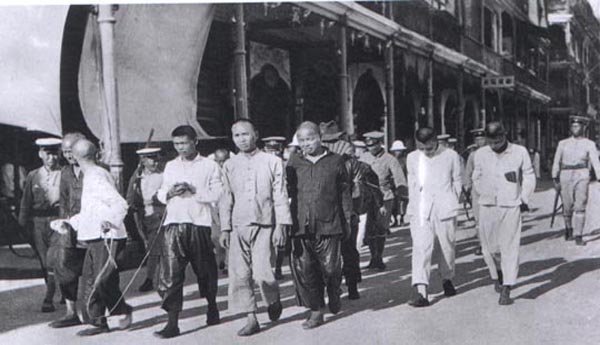 March for the Dead