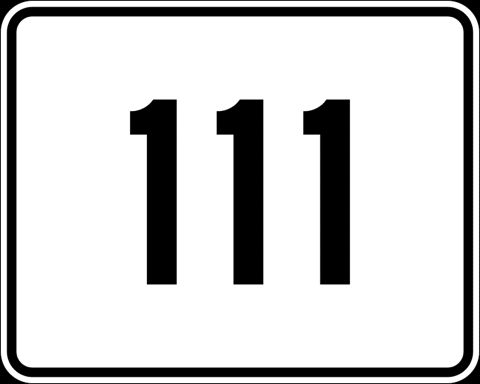 Whittaker Chambers was born this day in Philadelphia, Pennsylvania: today would be his eleventy–first birthday.

Of his own birth, he wrote:

I was born in Philadelphia, on April 1, 1901. When my father, Jay Chambers, who was then a young staff artist on the New York World, received the startling news, he crumpled the telegram and threw it into a waste basket. He did not believe it and he did not think that April Fool jokes were in good taste.

I was born in the house of my grandfather, James S . Chambers.

I began to come into the world very early in the morning. Snow was falling and soon turned into a blizzard. From her high bed, my mother could look into the whitening world outside the window and see the cemetery across the street. She wondered if, in a day or two, she would be lying under the snow.

The doctor had not been told that I was arriving. He lived several miles away and my grandmother Chambers was waiting for my grandfather to return from his office so that he could go for the doctor. My grandfather, one of the crack political reporters of his day, was then with the Philadelphia Bulletin or the Record. He reached home, tired from a day’s editorial work, some time after one o’clock in the morning. He took one look at my mother, jumped on his bicycle and returned through the snow with the doctor. His prompt action probably saved my mother’s life.

Mine was a dry birth and I weighed twelve pounds and measured fourteen inches across the shoulders. I had to be taken with instruments. After this frightful delivery, Dr. Dunning sat for several hours beside my mother, holding together the edges of a torn artery. At one point, he thought that she was certainly dying and asked: “Are you afraid?” My mother said: “Doctor, the Power that brought me here will take me away again.” She said “Power” because she belonged to a generation of intellectuals for whom the word God was already a little embarrassing. But the calm with which she accepted the possibility of death was a quality that she transmitted to me; it is part of my heritage from my mother. 1