The Hissiad: A Correction The Sanity of Saint Benedict

Foot in the Door 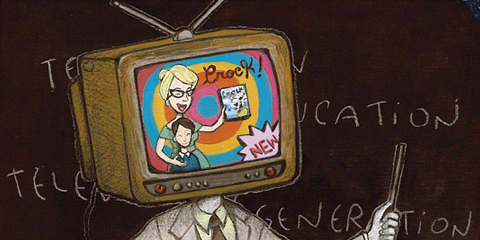 In what turned out to be his final article for National Review, Whittaker Chambers predicted Google (he mentioned “googols) and the Internet as he described the modern marvels of education by television. He was a bit fearful of its portent, but in fact he himself was already enrolled in Western Maryland College, where he would resume his college studies more than three decades later: sciences and languages (Classical Greek, Italian, and Chinese). Clearly, education was something he valued deeply.

Read “Foot in the Door” here.