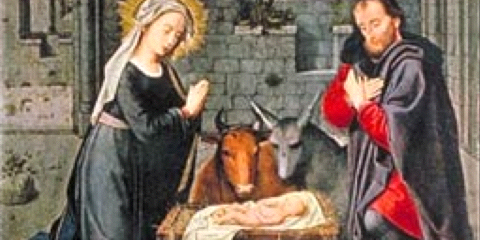 Back then, it was “the first Christmas without war” for seven years: for Christmas 2012, Americans remain fighting in Afghanistan after more than a decade. Back then, Chambers was concerned about “the Bomb”: sadly, that fear remains more widely distributed and entrenched.

One Response to Remembering Christmas 1945