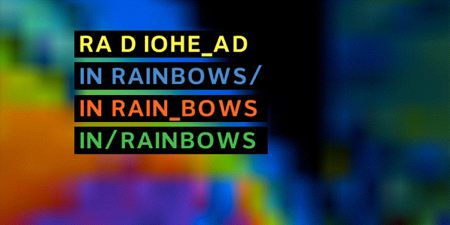 Prince Charming of New South Wales, Australia, has dubbed 1948 testimony of Whittaker Chambers into the song “Videotape” by Radiohead from their 2007 album In Rainbows to create his own special music, “Videotape (Tragedy of History). 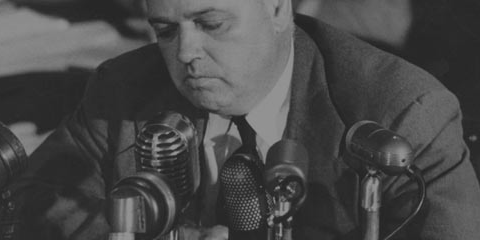 For those who don’t know it, here is the original by Radiohead: