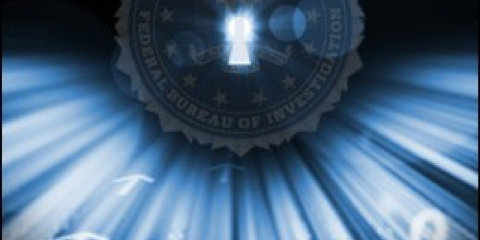 Recently, the Federal Bureau of Investigation has re-posted new versions of its files on Whittaker Chambers and Alger Hiss to its online “FBI Vault.”

For many years, any files about the Hiss Case and other investigations have gone missing from the FBI Vault, without public explanation.

Unlike other people, the new files on Chambers and Hiss contain only one document. The file on Chambers does not contain any FBI files prior to mid-February 1949, again without public explanation. The online page for Chambers mentions that the file contains “reprocessed version of previously released material.”

Recently posted files of interest include: